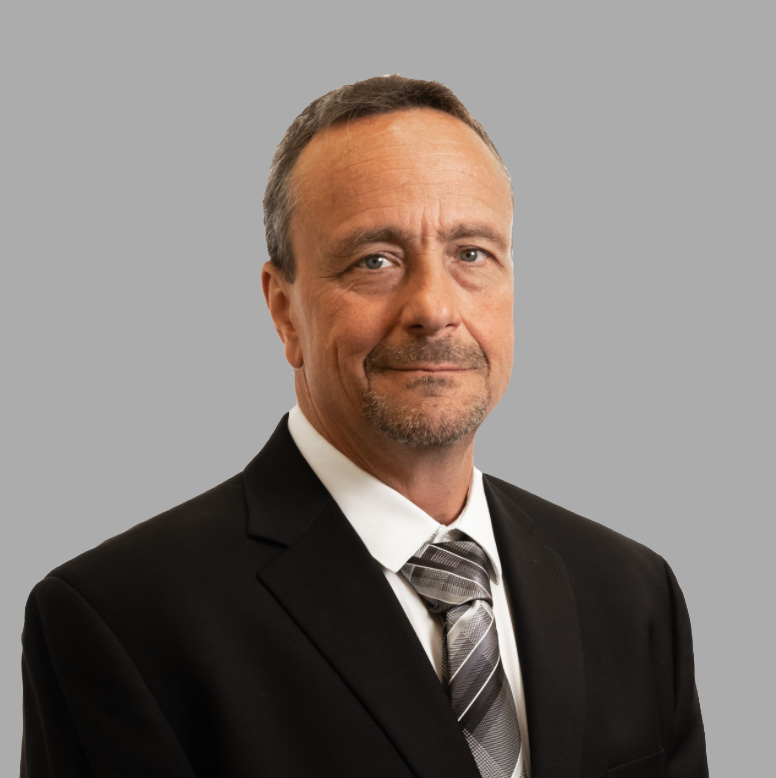 Doug Gudenburr was promoted to Chief Operating Officer after serving as Director of Operations with DMI Companies for more than 15 years.

Doug joined DMI in 1982 as part of the manufacturing and development team. In 1987, he was promoted to Production Manager where he oversaw Access Door, Spiralmate, and Ovalmate production. Over the next several years, Doug served as Plant Manager for the Monongahela Manufacturing Facility and then, Operations Manager for the organization before his role as Director of Operations.

Throughout his tenure and the growth of the organization, Doug has been heavily involved with or directed product development and is currently named in seven U.S. and International patents. He has also played extensive roles in sales and customer service. Additionally, Doug has participated as a member of the corporate management team in the acquisition of five separate manufacturing companies by DMI and was directly responsible for leading the establishment and startup of four additional manufacturing facilities in various parts of the US. Doug has also negotiated multiple union contracts at both local and national levels.

Currently, Doug is directing DMI’s Industry 4.0 initiative through a collaboration of DMI departments including Operations, Production, and Information Technologies and serves as a SMACNA of Western Pennsylvania Board of Directors Member. Doug is also currently affiliated with the following organizations: Manufacturing Innovation Institutes, Advanced Robotics in Manufacturing Institute (ARM), and Manufacturing x’s Digital (MxD).

In the past, Doug has been affiliated as a member of the following: US Department of Commerce Manufacturing Council Alternate, Spiral Duct Manufacturers Association Board of Directors, SMACNA Testing & Research Institute Board of Directors, and Ringgold School District Curriculum Advisory Council.